Another new segment for the blog.  A place where I can let you all know what I’m doing, and what friends of The Noble Artist are doing. This time I’ve got loads to share, and I hope to continue sharing loads of cool stuff as time goes on! 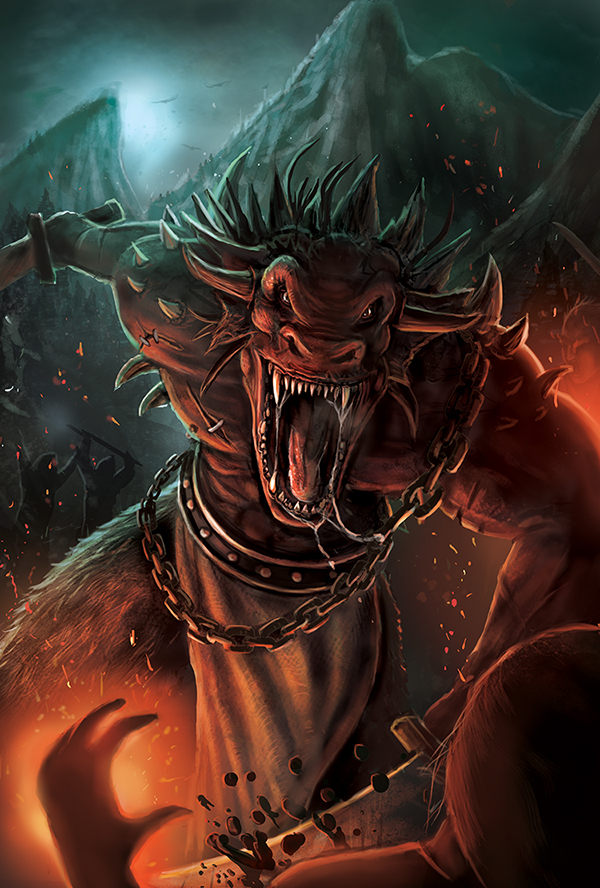 Fantasy author Anthony Wedgeworth has released his novel that I produced the cover for. Outraged focuses around a dragonlike humanoid called Santorray who is pretty bad-ass! It’s already garnering great reviews and is available from Amazon. 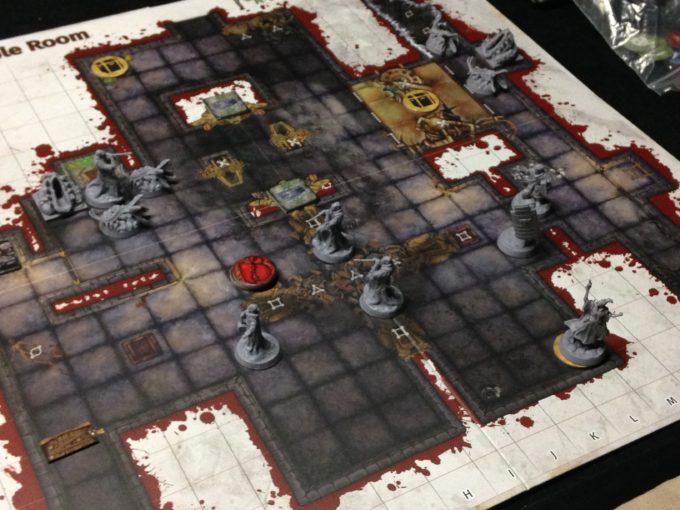 The mammoth sized dungeon crawler I provided art for has had ANOTHER great review, which I love to see. This time at Board Game Quest. 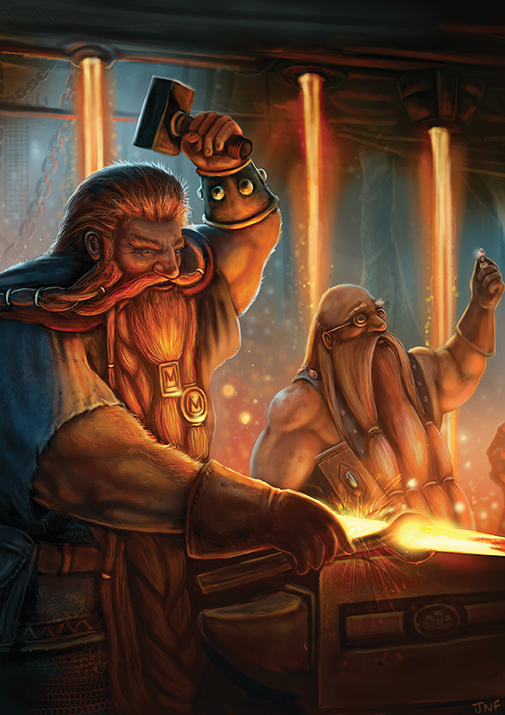 A board game that I produced some artwork for has been successfully funded on Kickstarter, with lots of nice things said about the artwork it was great to be a part of! Smith of Winterforge is a Euro-style game with a fantasy theme based on crafting exquisite armaments for the King of Winterforge! 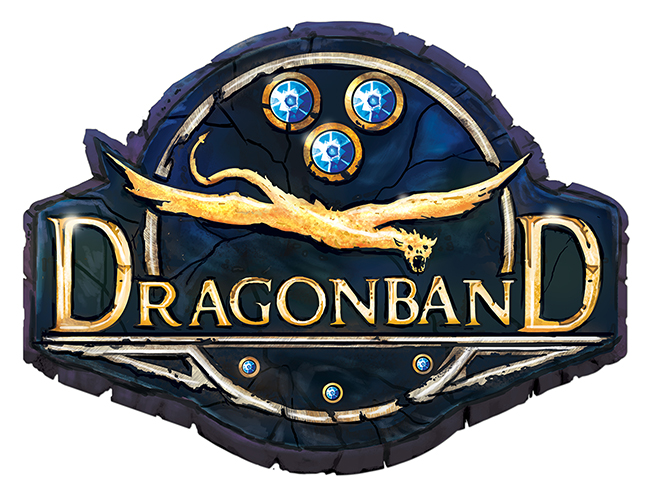 Superstars aplenty in this anthology of stories, which is now available on Kickstarter. Run by friend of The Noble Artist, Joel Norden who also writes in the anthology. Don’t miss out on this fantasy feast including big names like Ed Greenwood, Richard A. Knaak and Aaron Rosenberg.

In case you missed it, yours truly was interviewed at Streamlined Gaming about finding and working with board game artists.