Rabble Rousing from the dead

A game by Robert Elliot, of Rabble Games studios, Dead Sprint funded successfully on Kickstarter in November 2018. I provided the zombie board game art and graphic design for the game.

Dead Sprint is an intense, light, action/horror board game for 2-5 players where everyone is constantly being pursued by a horde of the undead in an infested hospital.

I was really excited to work on Dead Sprint as complete change of pace and style to my usual art style. Much like my own game, Hero Master the art was line heavy, but featured more textures and shading than HM.

The Following text on cards is not final

Players attempt to get through the hospital while avoiding the zombies chasing them. 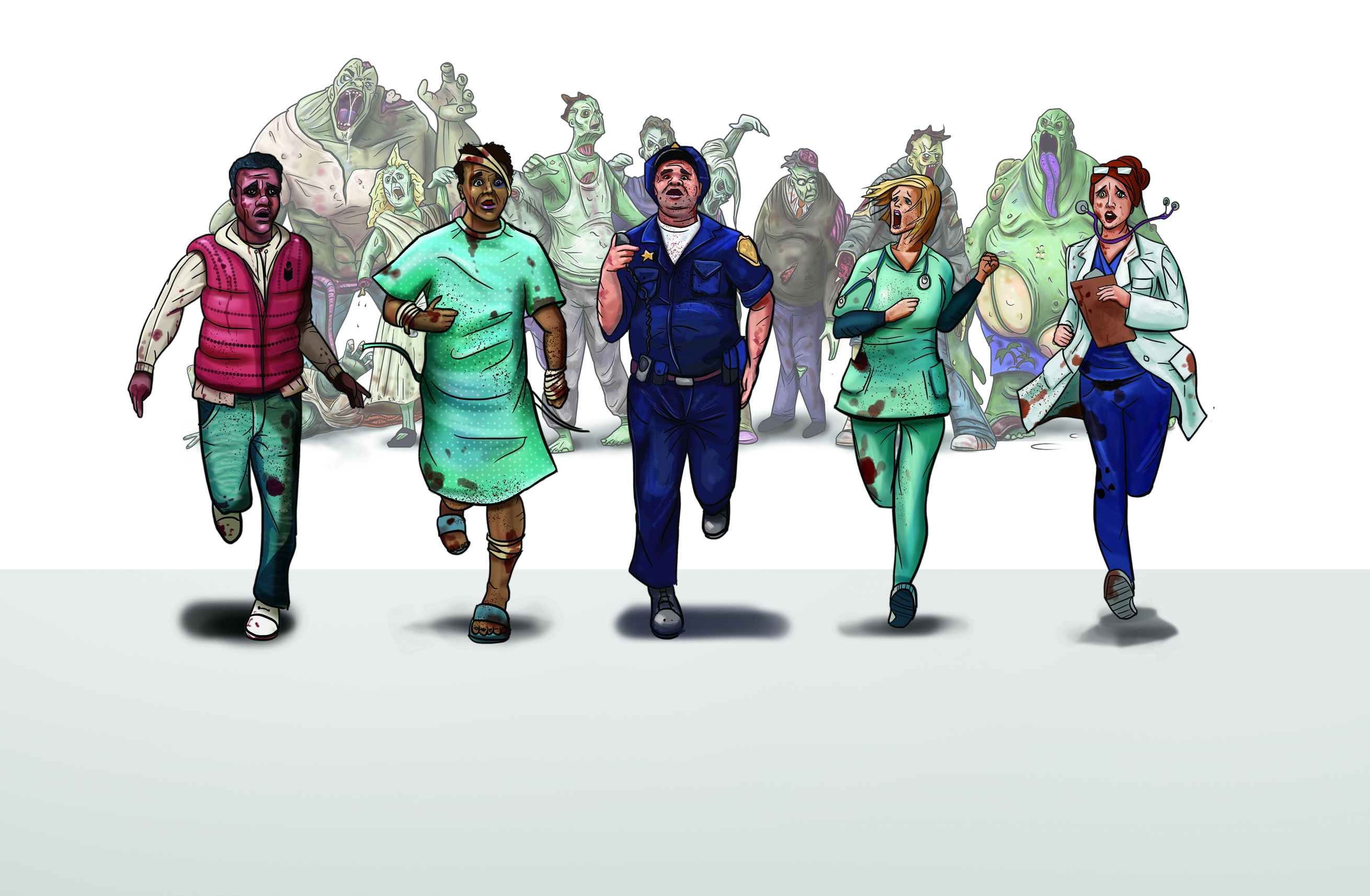 In the game there are a number of differing zombies to chase you through the hospital each with their own  cautionary tale! The ‘Sploder is definitely someone to stay clear of by the looks of things. 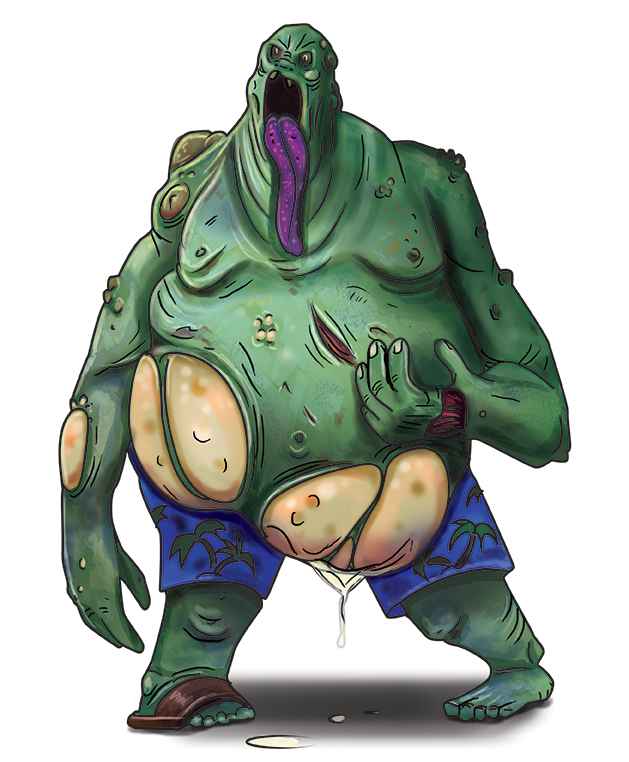 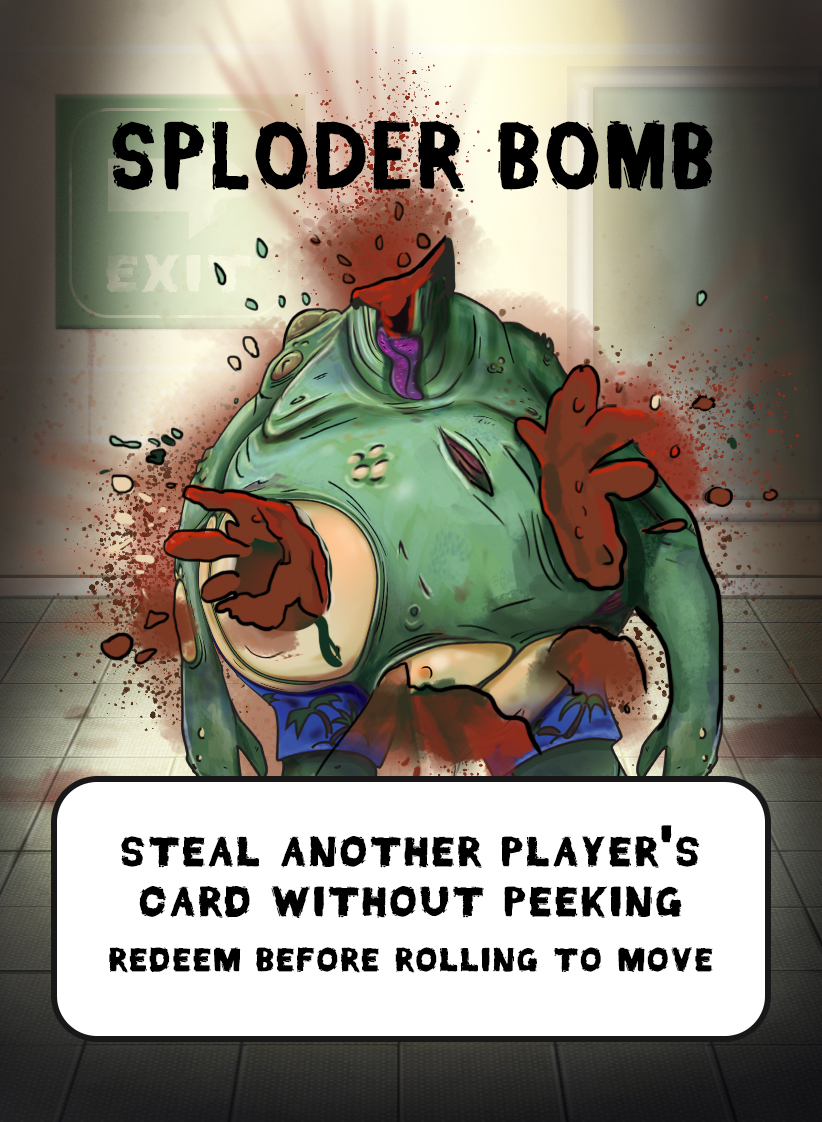 …Especially if this can happen!

The action were really cool to make, it was fun playing with “zombie bits” to come up with design decisions that represented the action: 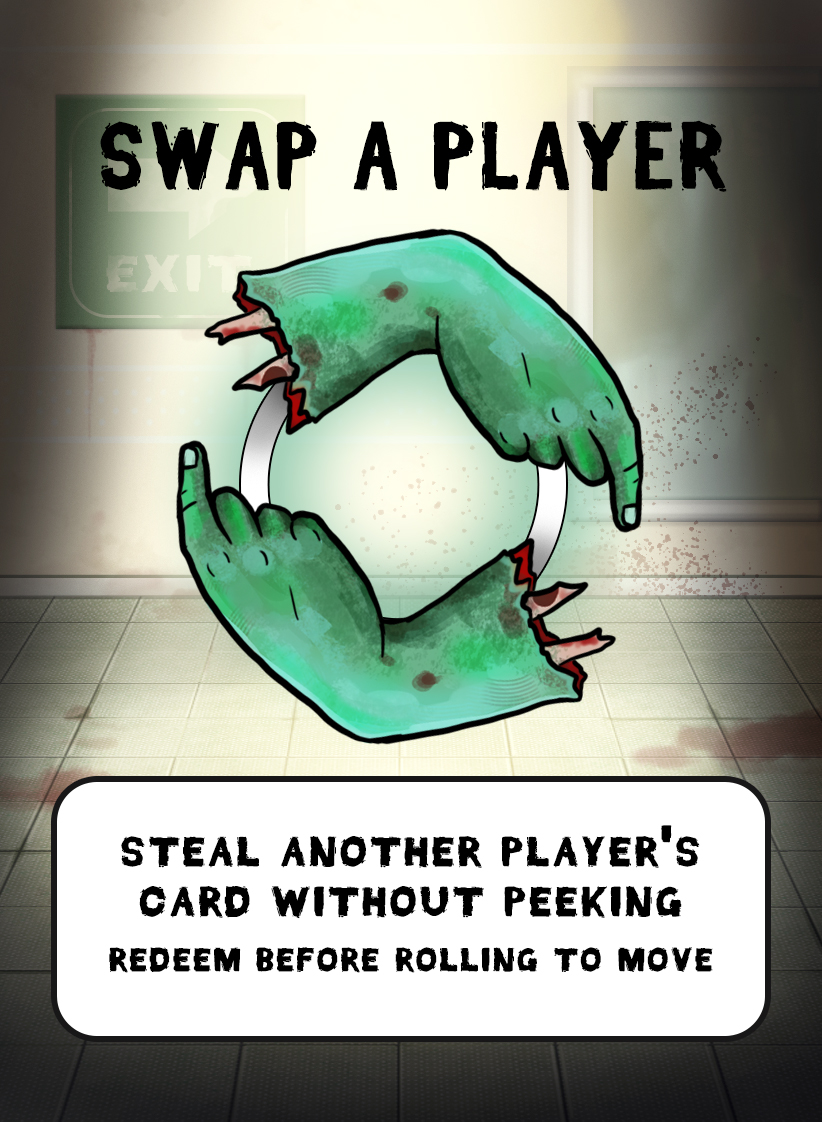 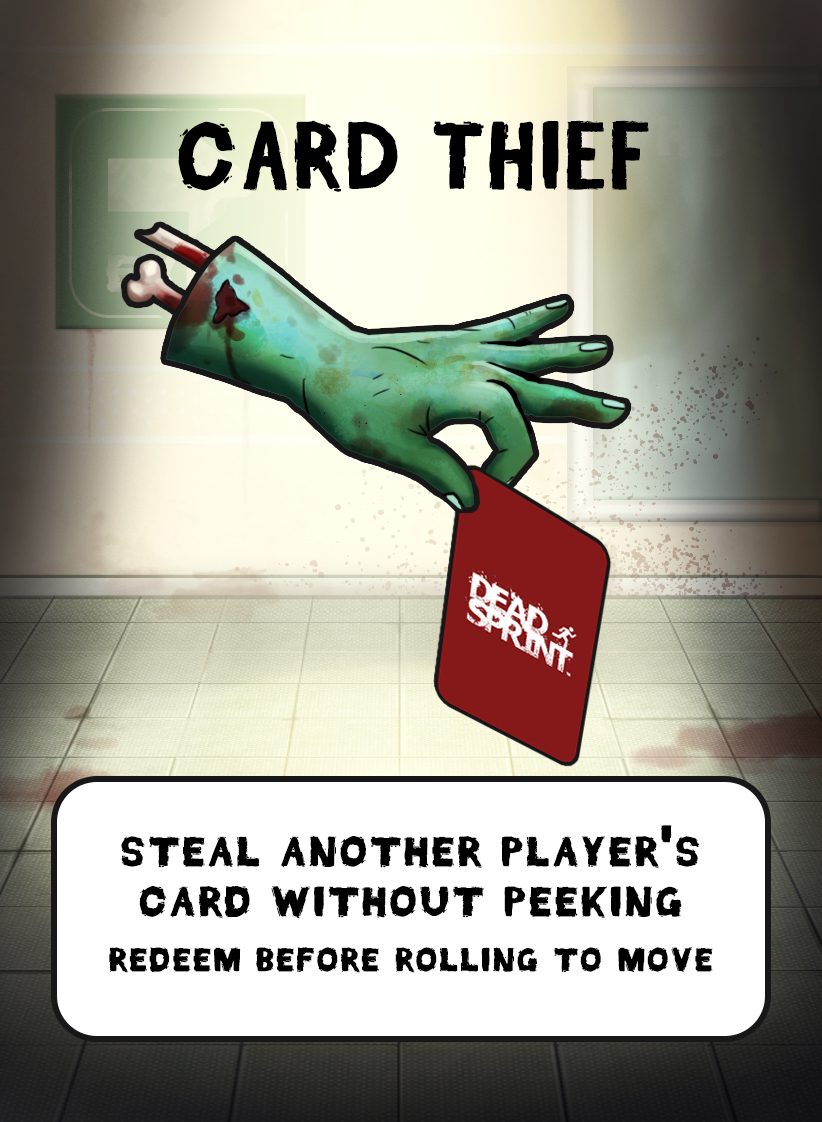 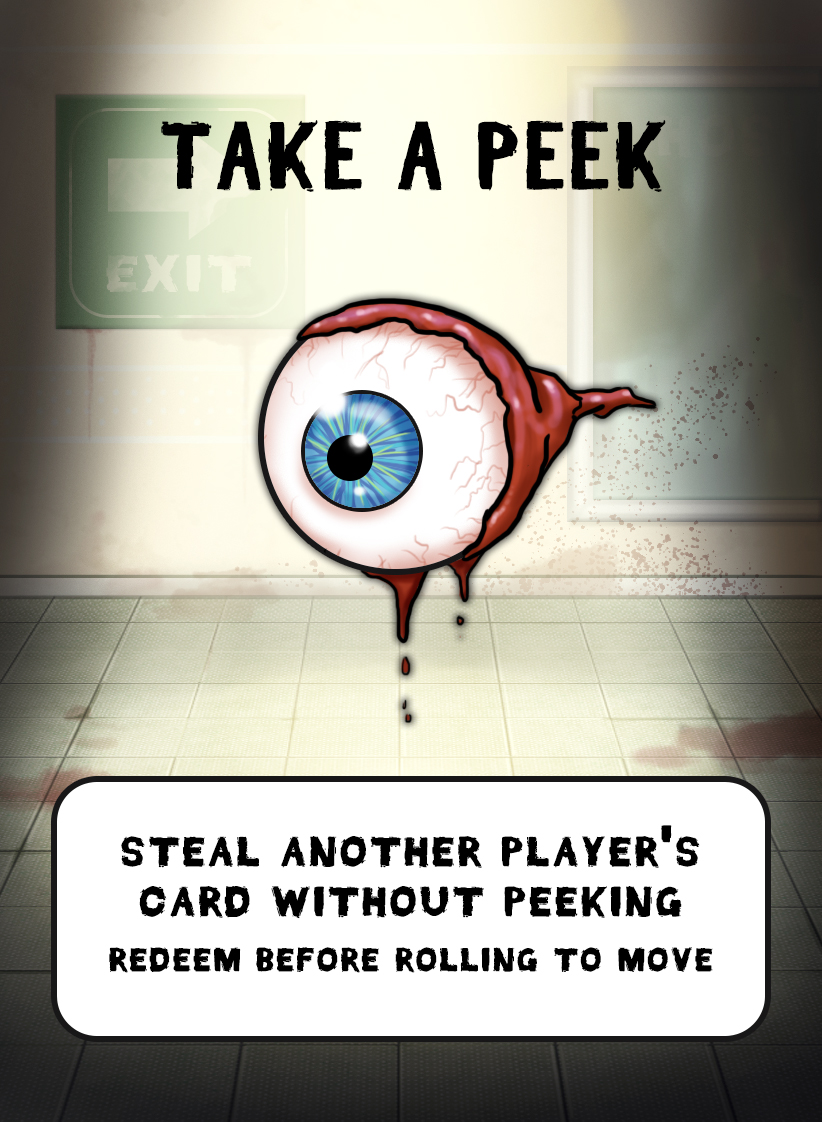 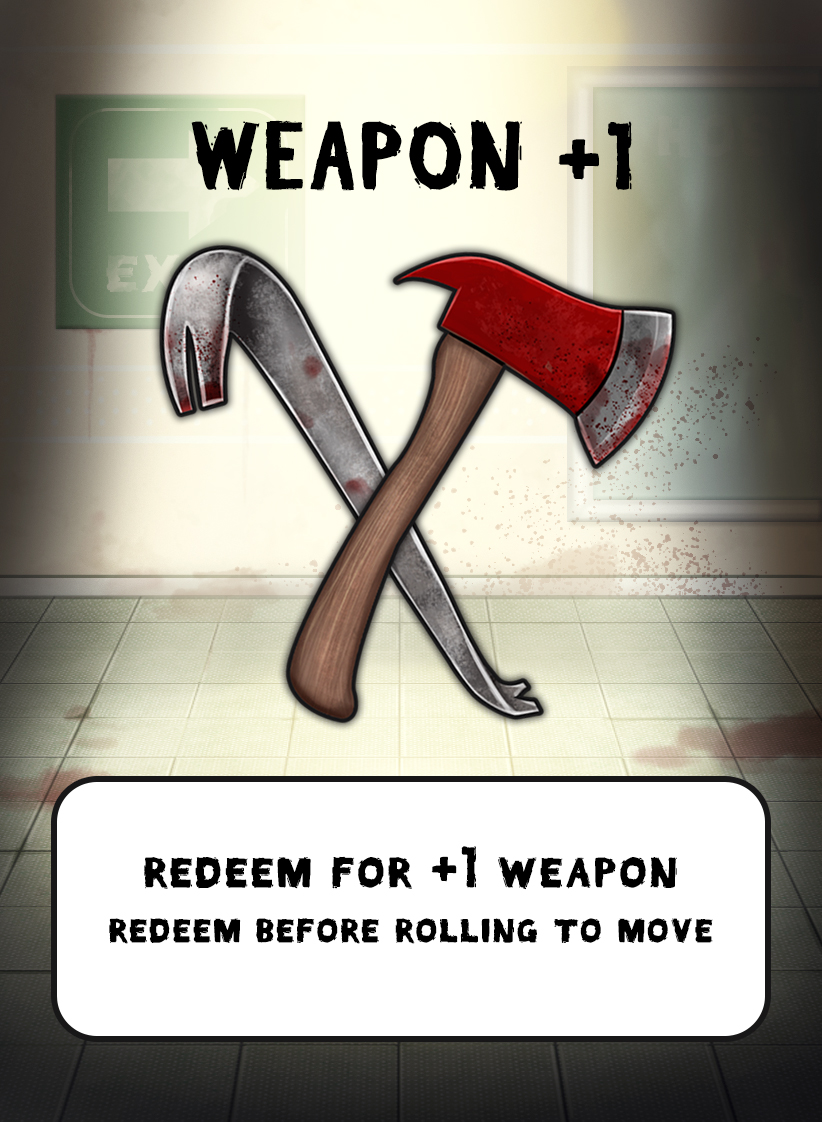 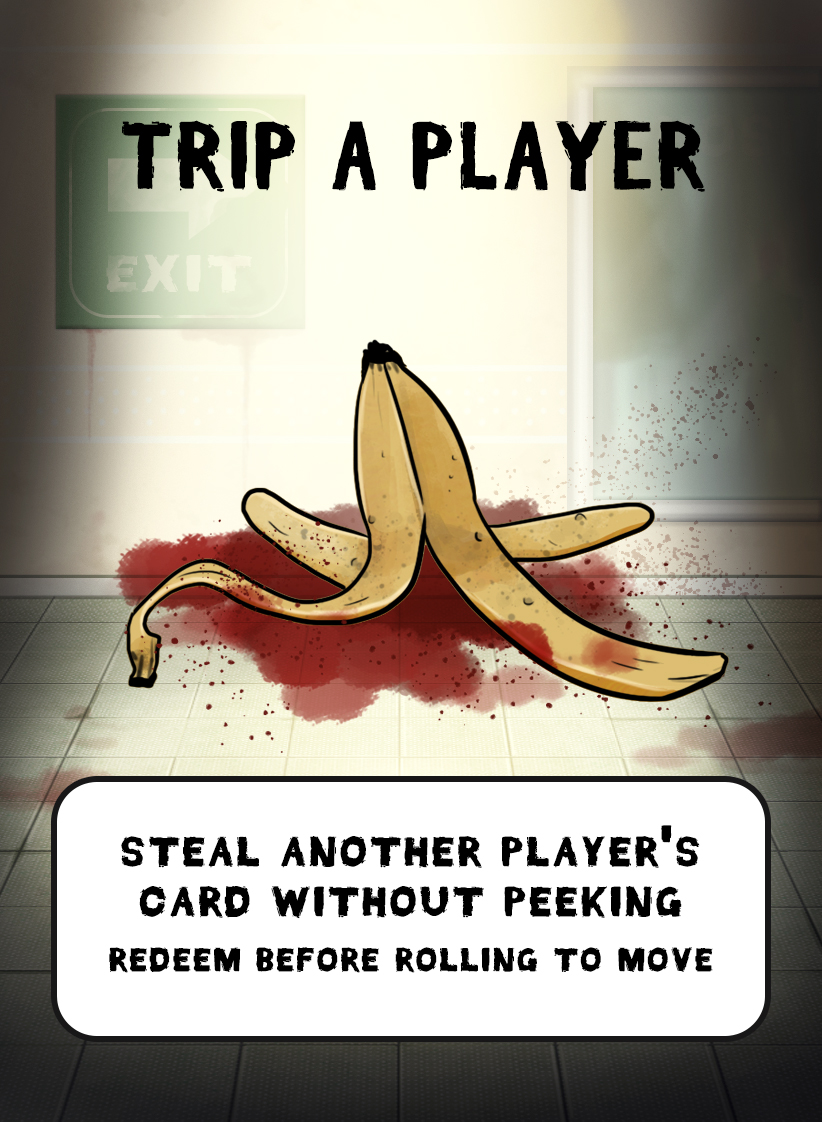 The corridors were made of composite parts which meant I could put together a variety of scenes to save on the designer’s budget and diversify the setting for the game. With different graffiti/blood on walls, different props, different bodies, floor tiles, wallpaper. It meant for a whole bunch of easy manipulation. 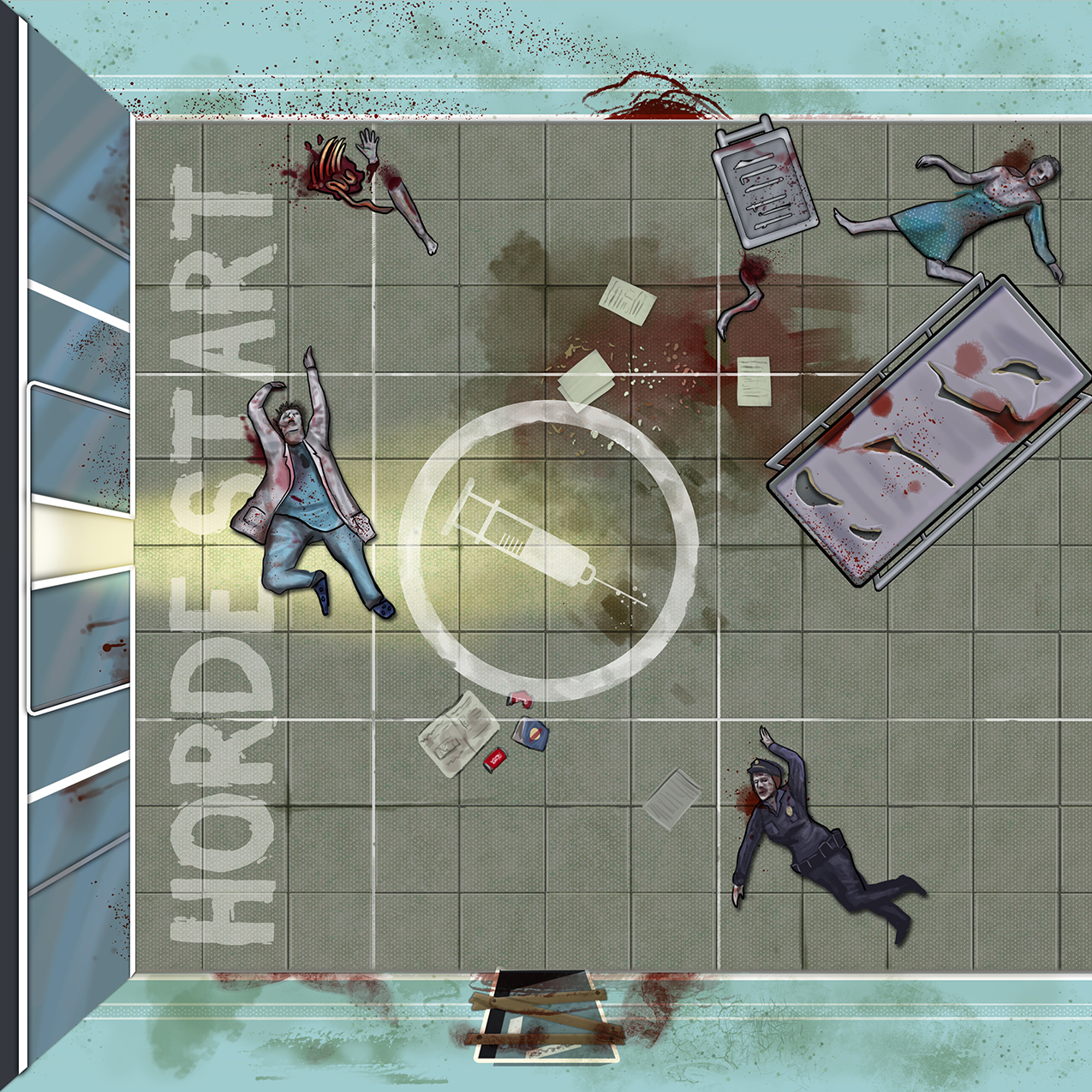 You can find the Kickstarter here.