A while ago I mentioned I was working on a board game for Adrian DeAngellis. That board game was Solarius, and I’ve now finished with the current contract.

Working with Adrian was amazing, his briefs were well thought out and detailed, and you can tell how immersed he is in his own sci-fi universe. It’s really infectious!

We worked on captains from each of the factions, which were different species found in the universe. 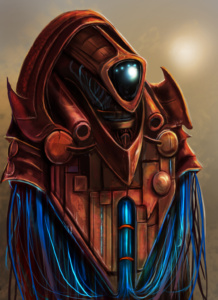 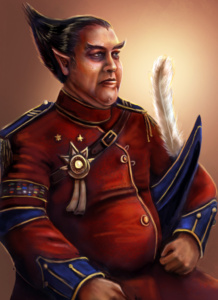 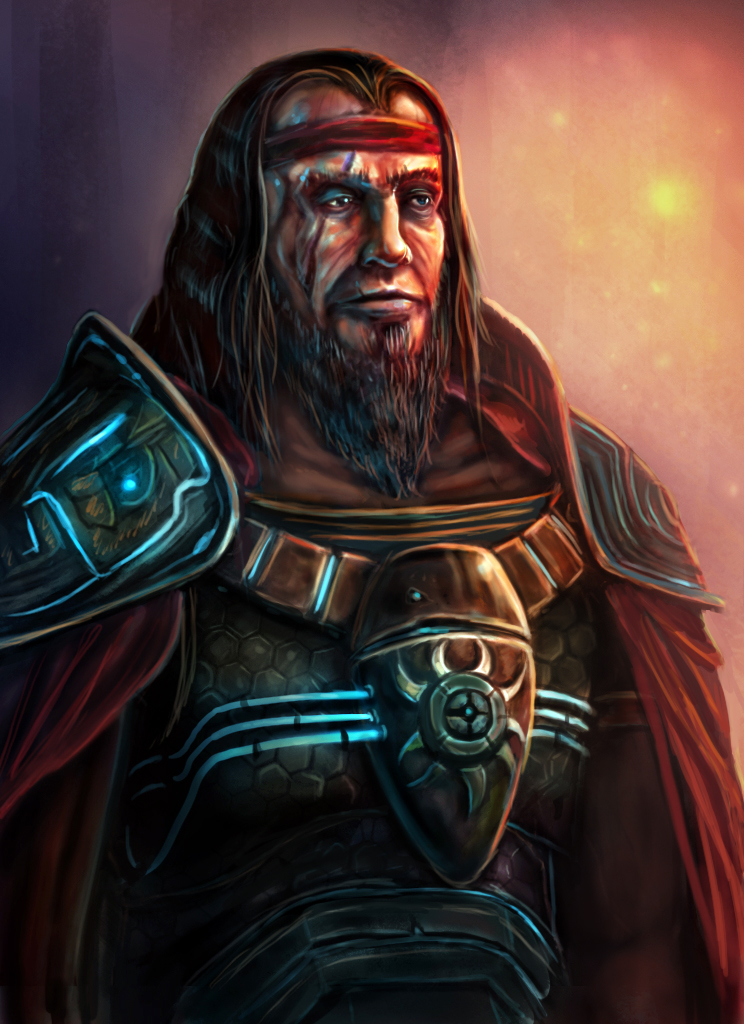 We worked together to bring his different races to life with their ships and costumes showing a detailed history and culture personal to that particular faction. 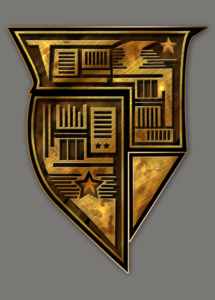 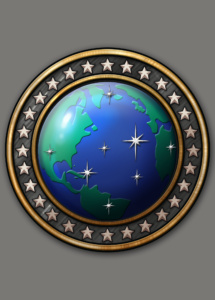 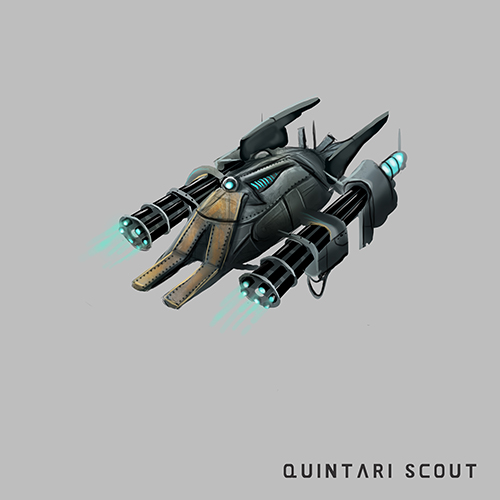 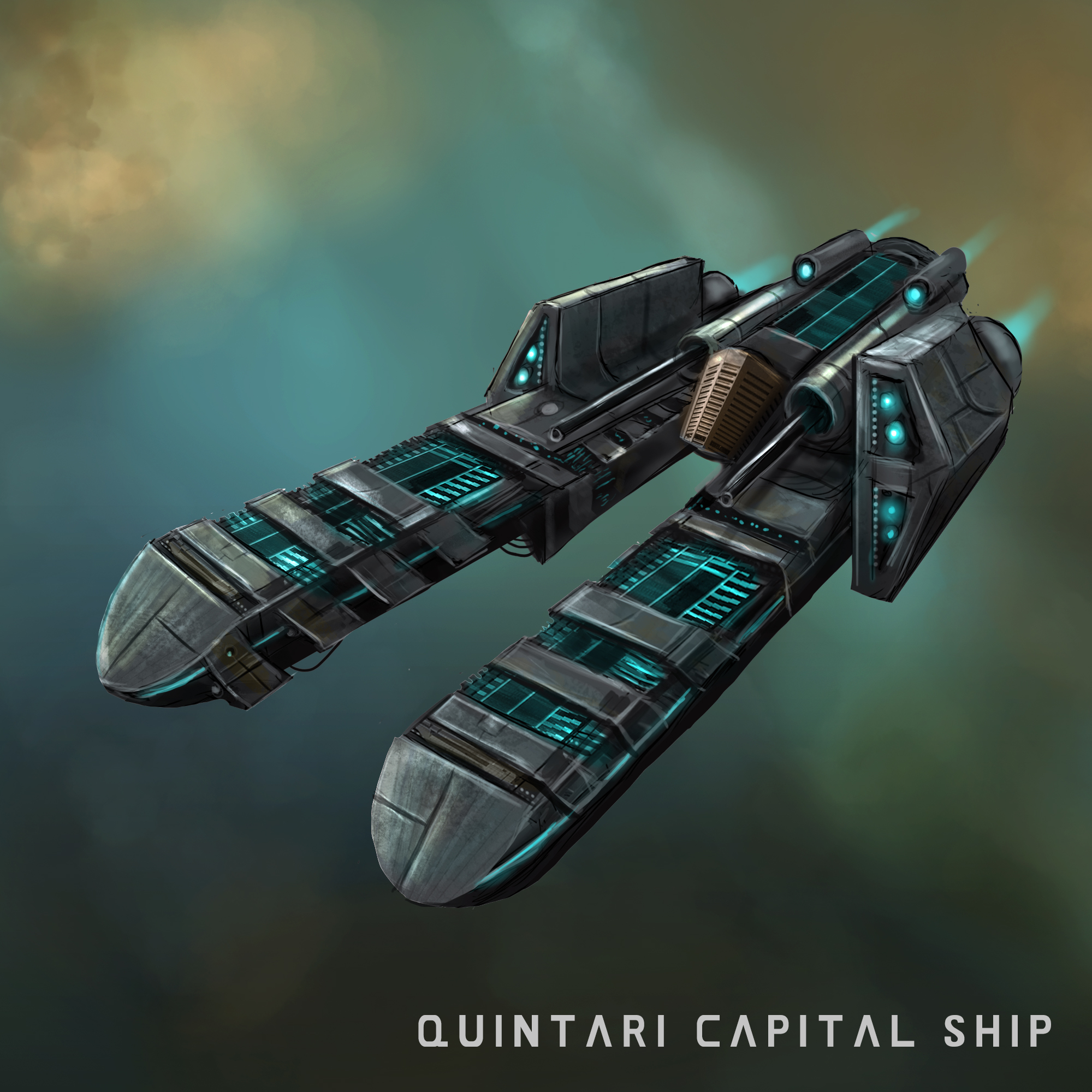 We also worked on some images for the constellation “gods” in the world. 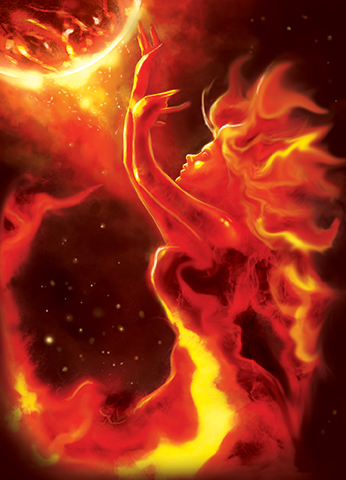 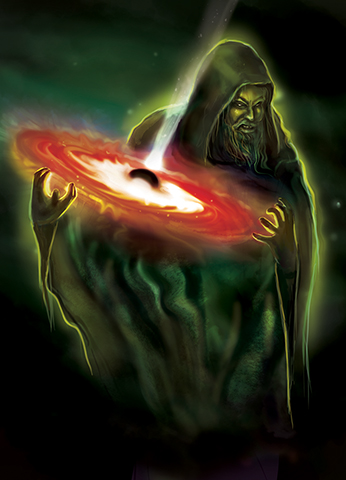