In with the new

Nick Welford of (it’s a long list!), writer for Zatu, head of Board, Deck and Dice and also admin at Board Game Exposure has been a friend of The Noble Artist for a long while and commissioned me to design a new gaming logo for his review channel. Nick helped with some rules editing on my debut self published board game Hero Master: An Epic Game of Epic Fails, and has been a regular drinking buddy at various conventions.

I’ve known Nick Welford and supported his channel for a while. He’s always been great for the games industry. Now I’m really pleased to see he’s included his son who loves video games. They now cover tabletop games and video games!

Out with the old 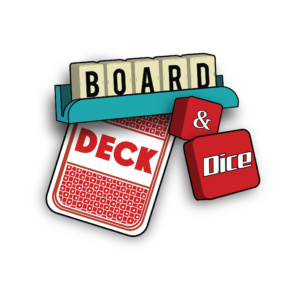 u may remember me posting the original logo I worked on for Nick, when he was purely covering board Games (right). Nick wanted a fresh look for the channel now his son is a big part of it. He even showed him it on his birthday!

You can find the Welford father and son team here.

A bit about me, the graphic designer:

I’m Jamie, I am an illustrator, graphic designer, business owner and fantasy geek. I live and work in Sussex, UK.

I love working on fiction book covers and games in the broad genre I like to call “Escapism”… I’m particularly a massive fantasy fan, but love sci-fi and horror too. I’ve been working professionally on video games, books and board games since 2010 and even published my own successful board game: Hero Master: An Epic Game of Epic Fails back in 2018.

I achieved my lifelong dream of regularly working on illustration for the Warhammer 40k IP in 2021, and can’t wait for the next challenge to arise. Shout me if you need me, you can fill in a few details to get the ball rolling, but following the link below. 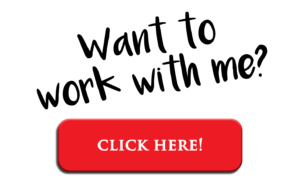