I met Dr. Wayne Weiner around four years ago when we bumped into each other on Linkedin. It turned out he was in need of a cover artist for his fantasy art saga. Since then I’ve been creating work for the good doctor for his fantasy series and his separate spy series (under the pen name Zev Goldman Weiner).

We’ve worked on eight pieces of artwork together now and are still going strong. Wayne is a dedicated author, but somehow manages to juggle it with his day-job; a medical research doctor. Truly one of the good guys out there both professionally and personally, Wayne has consistently watched my art improve and I enjoy the freedom I get with his books. Especially now I know the lay of the land of his fantasy series.

Fantasy map of the Lands of Kinsea

Most recently Wayne asked me to bring his world to life in the most epic of ways… A fantasy map!

That’s what we’re dealing with in Wayne’s series, a huge clash of different races and cultures with several central heroes in a classic battle of good and evil with might and magic!

Book covers and depicting the world of Kinsea

Wayne gives me excerpts and detailed descriptions of his characters and environments so I can bring Kinsea to life on my canvas. It’s great to get his deep knowledge of the world he has created then mix around ideas. Wayne really is developing an incredible world and I’m really glad to be a part of it. 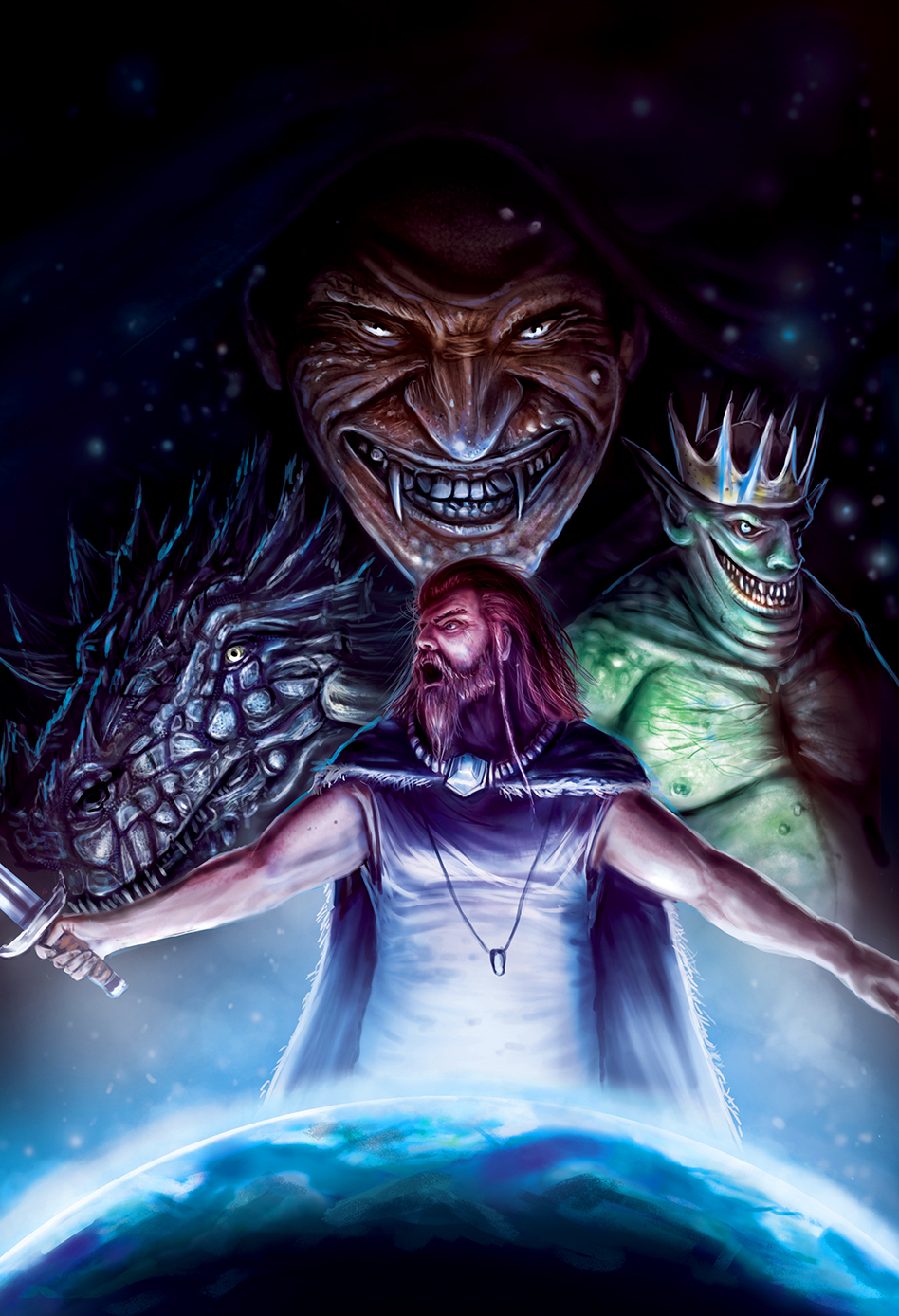 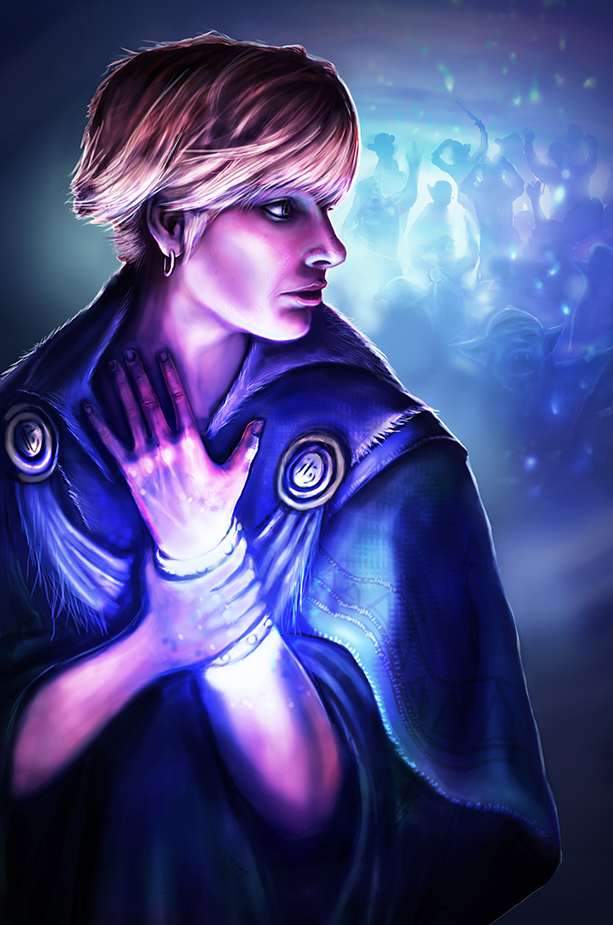