“Jamie is a super cool dude, I really enjoyed collaborating with him on a couple of recent League of Legends projects. His positive attitude, eagerness to find creative solutions to ambiguous briefs and wild, flyaway hair make him a solid addition to any team. I hope our paths cross again sometime soon. “- Kieran Weir- Riot Games

I can take no credit for the character or statues in the image below, these were existing assets from Riot Games. This was a giant image used for a booth display at one of the Riot games conventions. I created the border to represent their Greek theme. 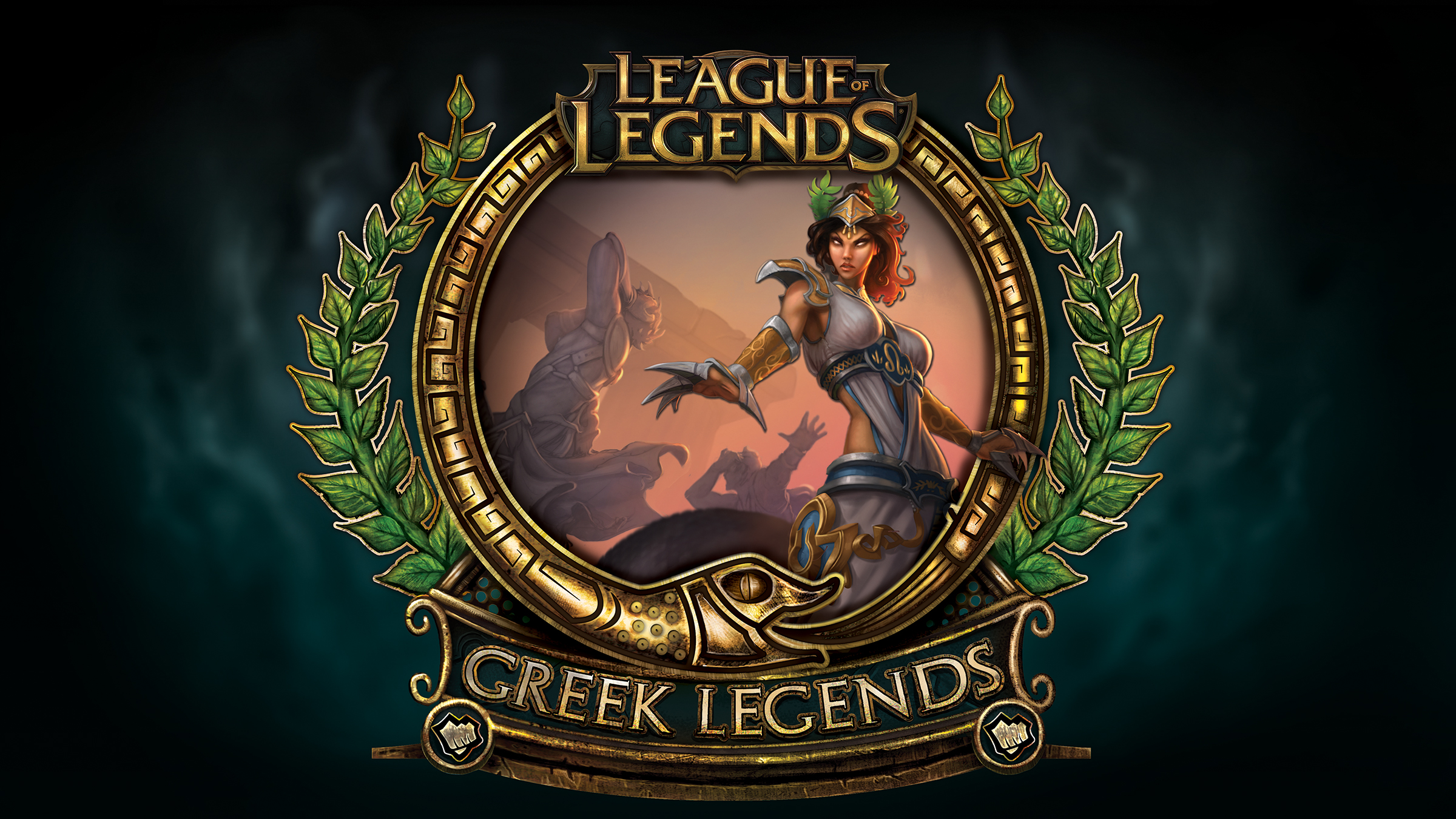 I created this below for an April fools promotion, the words were written by Jason Killingsworth, who is a very established games writer and super nice chap. The link to the posted article is here.